Two new members of the Springfield City Council have taken office recently. Damien Pitts was appointed on March 8, 2021 to fill the vacancy from Ward 1 and Kori Rodley  took office in January following her lection from Ward 3 in the November 2020 election. 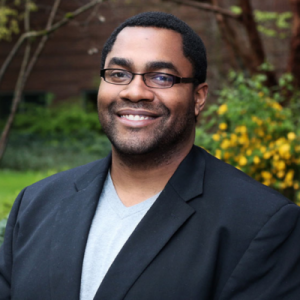 hails from Memphis, Tennessee. After high school, he joined the United States Army where he served as a Human Intelligence Collector/Korean linguist for ten years, serving in such places as California, Arizona, Korea, Hawaii, Afghanistan, and Iraq. After leaving the Army, Damien attended the University of Tennessee, where he earned a Bachelor of Arts in Global Studies, and a Masters in Sociology. He currently works as an Academic Adviser and Diversity Initiatives Specialist in the Lundquist College of Business. He also is the advisor of the UO Diverse Organization of Business Students, as well as Delta Alpha Chapter of Kappa Alpha Psi Fraternity, Inc, and serves as a board member for the Oregon Trails Council of the Boy Scouts of America.

In his spare time, he likes to bake pound cakes, listen to slow music, and watch the Food Network  or telenovelas. 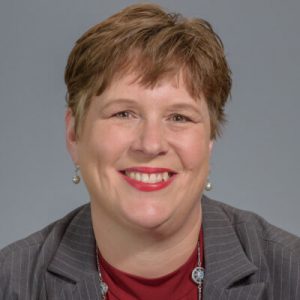 Kori Rodley is a lifelong Oregonian who first moved to the area in the mid-eighties and attended both Lane Community College and the University of Oregon. She currently works as Director of Equity and Engagement for United Way of Lane County and has spent more than 25 years in nonprofit management and government/community service. She has been active in the Springfield community for some time, including serving on the Springfield Budget Committee and the Springfield Utility Board Budget Committee.

Rodley has served on the board of directors for several nonprofit organizations and served as the chair of the Equity and Access Advisory Board for Lane County, the Community Development Block Grants Committee, and as past president of the Tri-County Chamber of Commerce.

With her spouse, Teri, she has five adult children and they are the proud grandmas to 4 year-old Calvin and the newest addition, Penny (born in October 2020.)

Sign up for Newsletter
Sponsors
Copyright Springfield City club. 2021 - All Rights Reserved
Back To Top